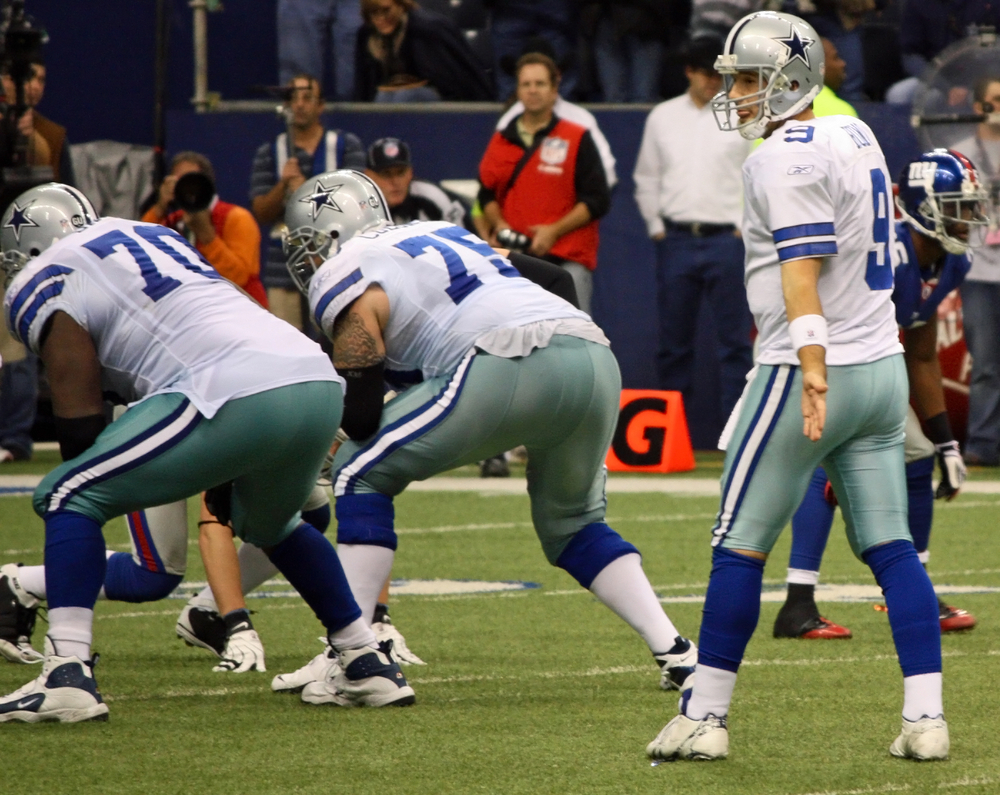 The best team is composed of the best players. If you think that the Dallas Cowboys are great, you have to know that it is because of their players. While all of the players on the team are very skilled and talented, there are only a couple who really stand out and have made a huge contribution to the team.

Best players of the Dallas Cowboys

So who are the players that made the most mark on the Dallas Cowboys’ history? 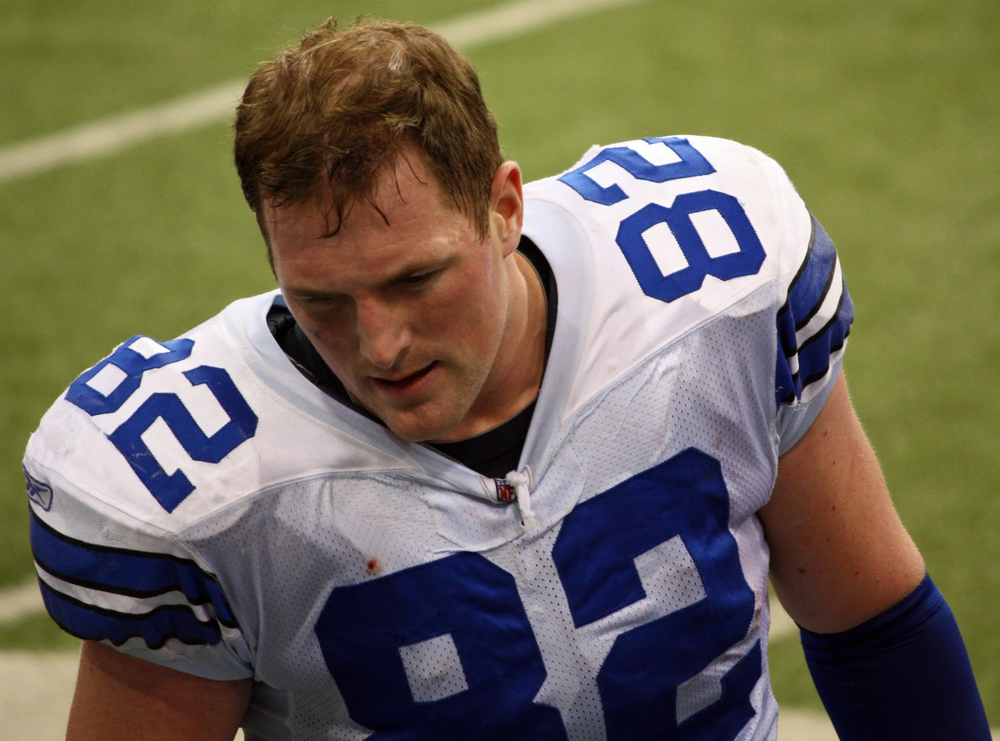 This player has an impressive statistics – with 1,020 receptions, 60 touchdown catches, and 11,215 yards. He stayed with the franchise for 13 seasons and is known for his consistency. He is considered as one of the premier tight ends during current games and has a great blocking ability.

Dorsett was selected by the Cowboys during the 1977 NFL Draft. He played with the Cowboys for 11 years. Over that time, he was rushing 12,739 yards and 72 touchdowns. He was also able to catch 382 passes over 3,432 yards with 13 touchdowns. He is actually part of the Pro Football Hall of Fame and he won the Offensive Rookie of the Year award in 1977.

He is known as the “Playmaker”. During his 12 seasons with the Cowboys, he was the best wide receiver in pro football. He was with the team when they won three Super Bowl titles. He caught 750 passes for 11,904 yards and had 65 touchdowns. He is also a part of the Pro Football Hall of Fame. 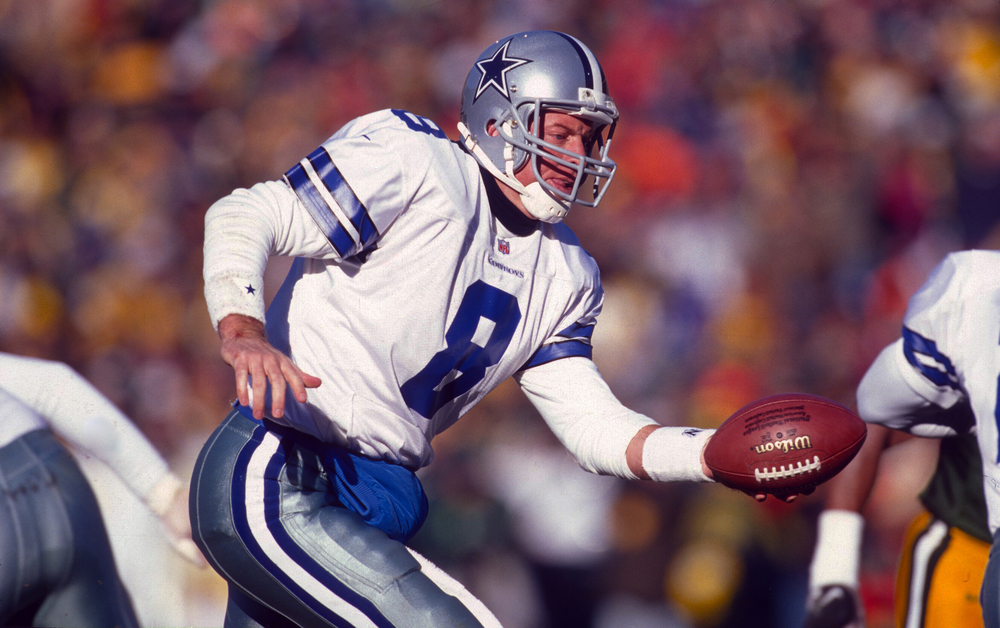 His statistics may not be on par with the other best players but his contributions to the Dallas Cowboys earned him a spot on this list. He was the number 1 overall selection during the NFL Draft in 1989. He played for 12 seasons and retired as the franchise leader. He had a passing yardage with 32,942 yards. He was also the quarterback of the Cowboys during their three Super Bowl championships. He is also a part of the Pro Football Hall of Fame.

Back in college, he is already known as a great offensive player. He was spotted by coach Tom Landry – but he was moved to the defensive side. This turned out to be a great move. As a part of the defensive team, he was able to help the Cowboys win two titles in the Super Bowl. in 1996, all his efforts allowed him to become a part of the Pro Football Hall of Fame.

This guy is one of the dominating forces in the defensive team of the Cowboys. He spent 14 years with the Cowboys and had been a huge help in every game. He was originally drafted as a linebacker but was tasked to defensive tackle later on. He was with the team during the Super Bowl XII win and he even got the Co-Super Bowl MVP honors.

Being part of the “Doomsday Defense” makes this guy one of the best players of the Dallas Cowboys. He was quite un-blockable during the 14 seasons he played. He also let the team to victory during the Super Bowl VI. in 1980, he became part of the Pro Football Hall of Fame.

He is the all-time rushing yardage leader of the NFL. With 13 years playing with the Cowboys, he broke a lot of tackles and was almost always present in every game. He ran 17,162 yards and 153 touchdowns. He became a part of the Pro Football Hall of Fame in 2010 and was awarded the MVP honors during the Super Bowl XXVIII.

He is “the Dodger” and he is the best player in the history of the Dallas Cowboys. He led the team to two Super Bowl titles and also 5 NFC Championships. Staubach is the second highest rated passer in NFL history. He is well known for his style of play – always wild and had a knack for comeback wins.

What do you think of the best players list from the Dallas Cowboys?