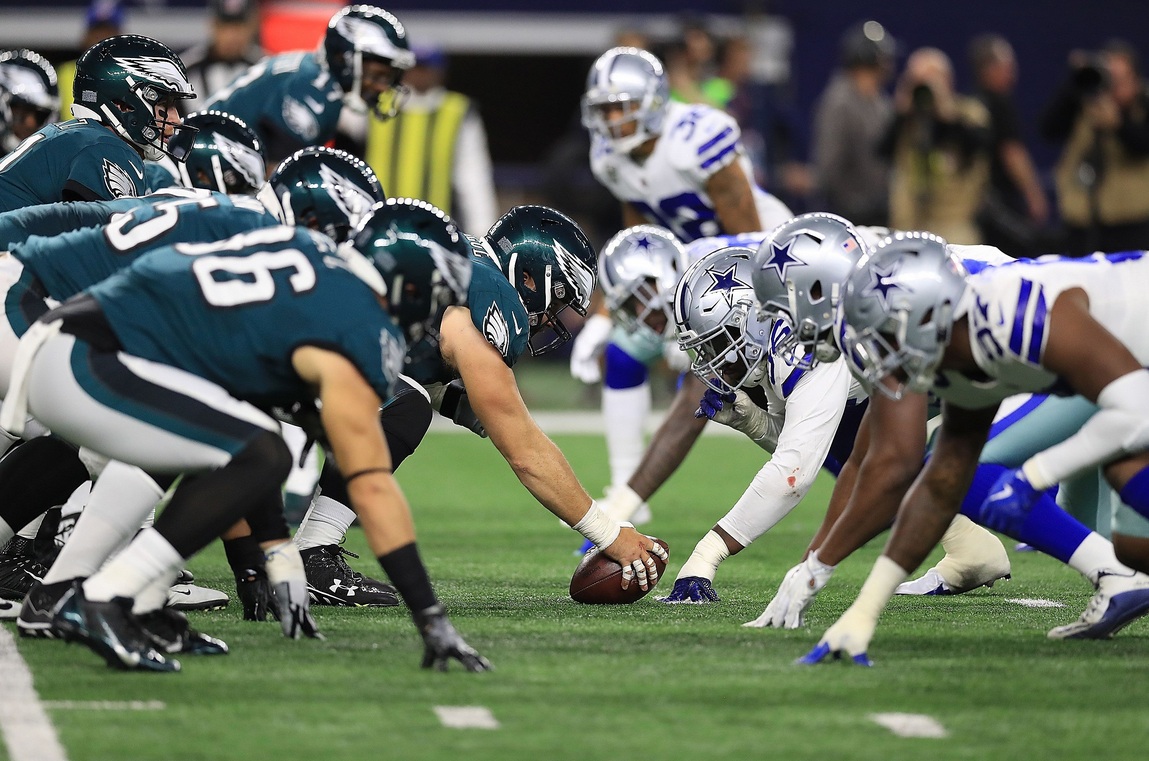 Rivalries in the NFL are common. It makes the games all the more exciting. When two rivals face each other in the stadium, it puts more meaning into the game. Every move, every strategy, and every wins fuels the rivalry. It makes the fans even more psyched to watch the game.

The Dallas Cowboys have a lot of rivals in the NFL. Usually, teams only have one rival. But over the years, the Cowboys have faced several teams and some seasons have a different rival than the last.

As part of the NFL East, the Dallas Cowboys usually face the Philadelphia Eagles, New York Giants, and the Washington Redskins. They have been division rivals since the Cowboys have joined the NFL.

These are the longest and fiercest rivalries that the Dallas Cowboys have faced over the years. 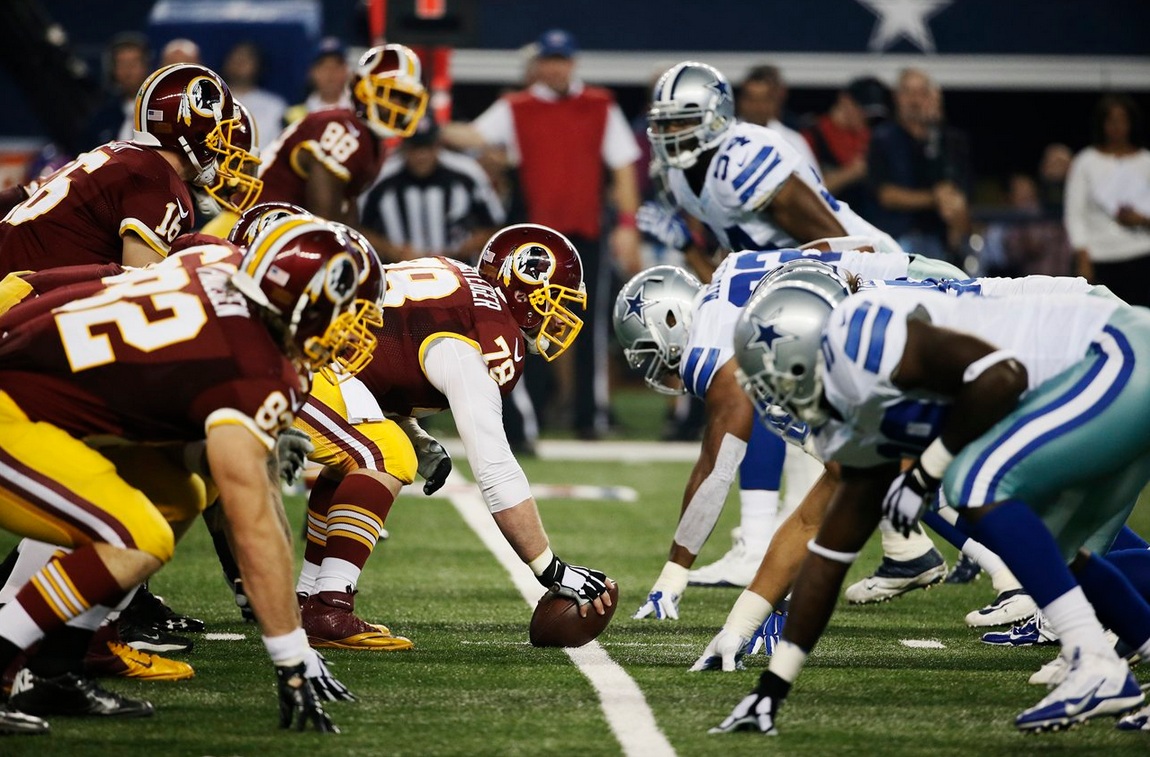 This rivalry is dubbed as the greatest in the NFL. It is believed that the rivalry was formed way back when the teams were created. It started with a disagreement between the owner of the two teams, George Preston Marshall (Redskins) and Clint Murchison Jr (Cowboys). The on-field rivalry of the two goes back to 1960 – during their first game against each other. That time, it was the Washington Redskins that won the game. Over the years, the teams have met repeatedly – two of which over the NFC Championships. Among the notable moments include the victory of the Redskins over the Cowboys during the 1982 NFC Championship and also the victory of the latter during the 1989 season.

This rivalry only started in the latter part of the 1970s. It spiked when the two teams met during the 1981 NFC Championship – with the Eagles winning the title. All throughout the 80s and the 90s, the rivalry between the Eagles and the Cowboys continued to become tense. In one incident, there was a suspicion that the Eagles head coach, Buddy Ryan, placed a bounty on Luis Zendejas, the kicker of the Cowboys. The fans threw snowballs and debris on the Cowboys because of this. During another incident, the Eagles fans were seen cheering while Michael Irvin lay injured and seemingly paralysed on the field. The two teams continued to fuel their rivalry as they went back and forth beating each other on the field.

Compared to the other rivalries, the first game of the Cowboys and the Giants resulted in a tie. This was back on December 4, 1960. The Cowboys did win against the Giants in 1961 while the latter won their first game in 1962. Obviously, this rivalry is not as intense as the first two but you never know how things will go especially when these two teams belong to the same division. 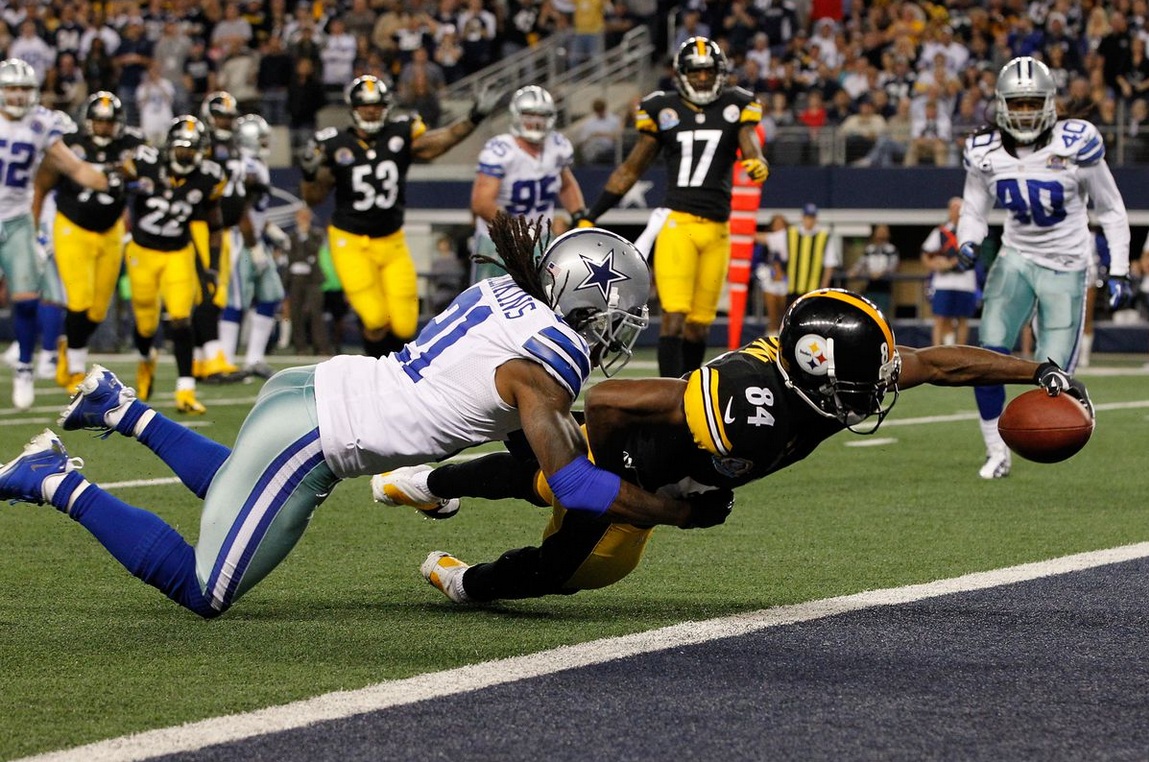 This particular rivalry started in the 1970s. This is actually considered as one of the best in the season. The two have faced each other during 7 postseason games. The 1981 NFC Championship game between the two is considered to be one of the greatest in NFL history. This was when 49ers Joe Montana made a game-winning pass (called The Catch) to Dwight Clark. This was during the final minute and it helped them win the game against the Cowboys. The rivalry between the two teams is actually a part of the general rivalry between the states of California and Texas.

What do you think of these rivalries in the NFL? You have to admit it makes watching every game all the more interesting.